Another 3 Simple Utilities for elementary OS

Here's a quick look at another trio of useful little tools for elementary OS that can help you quickly and efficiently tackle some simple tasks.

The utilities I'm about to look at are ones that you might not always use, but which are handy to have around when you need them. You can quickly install them from the elementary AppCenter.

Just so you know, two of these apps are pay what you can. You're not obliged to pay to full amount a developer asks for, or pay anything at all. However, any money that you can pass the developer's way helps support the continued development of those apps.

Who doesn't need a simple alarm or timer every so often? One of the simplest and easy to use app of this kind that I've come across for elementary OS is Hourglass.

You can create alarms and countdown timers, and also run a stopwatch. I've never used the stopwatch, and really don't see myself ever needing it. But the alarm and timer functions are very useful.

Hourglass has few frills or adornments. That's one of the reasons that I like it. You can create multiple alarms, give them names, and run them on specific dates if you need to. 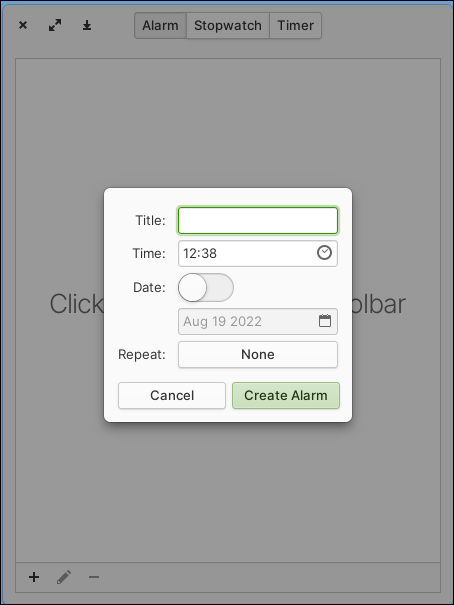 With the timer, you can set it to anywhere from a few seconds to a maximum of 59 hours, 59 minutes, and 59 seconds. I'm not sure why it has that limitation, but to be honest I've never needed a timer for more than a couple of hours (at the most) 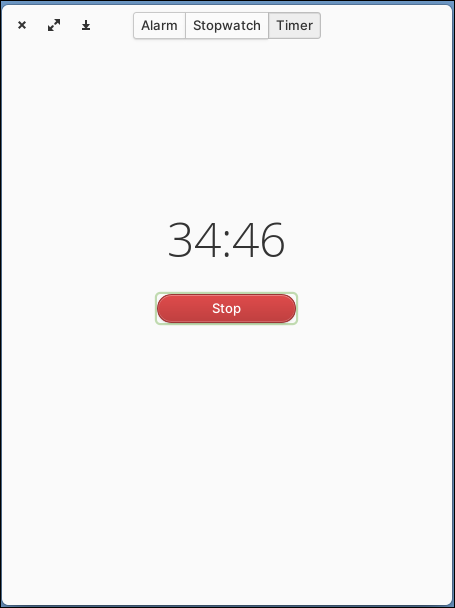 When the alarm goes off or the timer runs down, a notification pops out from the elementary desktop's menu bar. It's jarring, but that notification definitely gets your attention.

In his book World Wide Waste, Gerry McGovern points out that images on the web:

are one of the worst forms of digital pollution and waste, as they cause page bloat, making it slower for pages to download, while pumping out wholly unnecessary pollution

If you need to use images online, they should be as compact as possible so they download as quickly as possible and, by extension, using as little energy as possible. With Image Optimizer, you can reduce the size of your graphics files and maybe even reduce your footprint on the web.

After you launch Image Optimizer, you can either drag and drop image files into the application's window or browse for files. Image Optimizer then does its thing automatically. 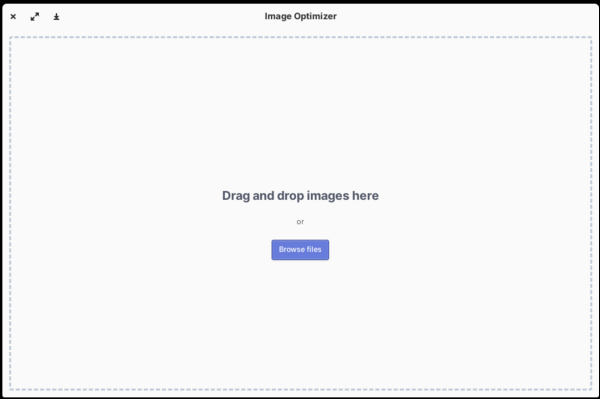 Depending on the size of the file, the file format, and how much it's already compressed, the size of your image might be reduced by less than one percent or it could shrink by double digits.

Have you ever downloaded an application that didn't come in an install? You know, an Electron app or an AppImage or even something you've compiled yourself. And have you been more than a bit frustrated when it didn't appear in the main Applications menu?

If that's the case, then you'll want to give Pin It! a look. Using Pin It!, you can add an executable to your application launcher.

Fire up Pin It! and then click New Entry. You can add information about the application, like the path to the executable, the name that appears in the Application menu, and the icon to use with it. 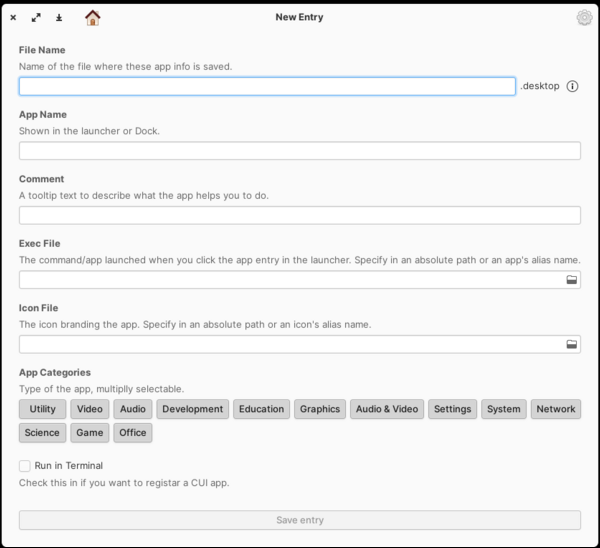 You can also edit existing entries that you've created with Pin It! (or manually) by clicking Edit Entry and selecting what you want to edit.