Editing Text on the Linux Desktop with FeatherPad

Something that that Linux desktop isn't lacking is tools for working with plain text. That's especially true for text editors. I should know — I've tried more than a few in my time.

A while back, I was having a spot of bother with an editor called Gedit. That bother had to do with the editor's search function — I don't recall the details, to be honest. To get around that problem, I turned to another editor called FeatherPad.

I found FeatherPad to be a more-than-adequate editor, one with several useful functions. Even though I looked at it briefly in another post, I've been meaning to take a closer look at FeatherPad. So why don't we do that now?

If you want to be hardcore and display your geek credentials, you can grab FeatherPad's source code and compile it. Or, you can take the easy way out and install it from your Linux distribution's package manager or software centre. Assuming it's available from there, of course.

There's also an unofficial Snap package for those of you who like to install that way.

So you've installed FeatherPad. Now what? Fire it up, of course! 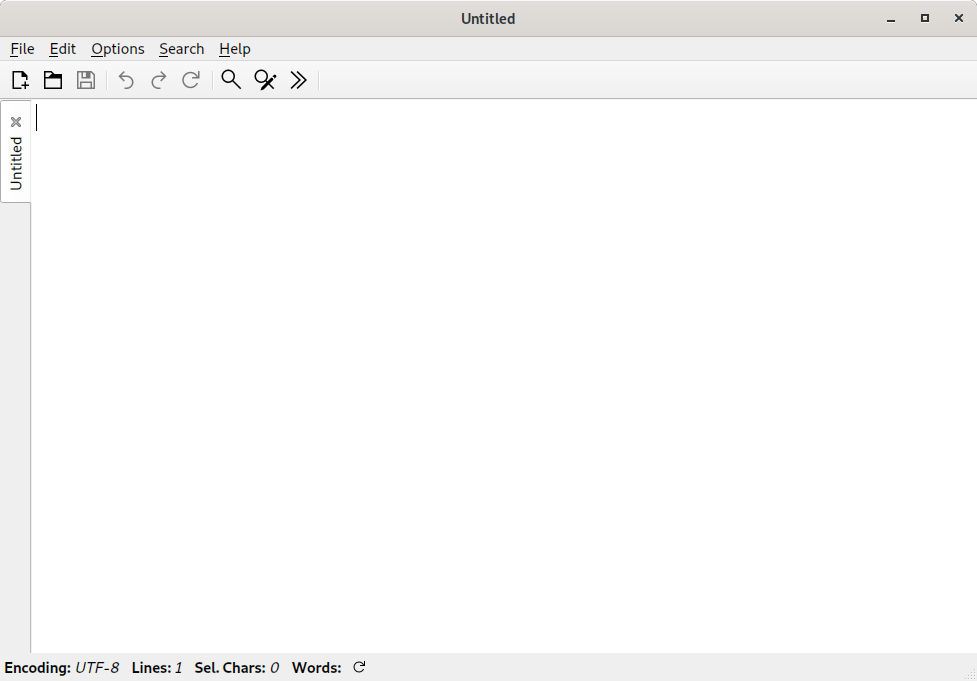 FeatherPad doesn't very different from any other editor you've used in the past, does it? As with those editors, you can either create a file or open an existing one and start working on it. 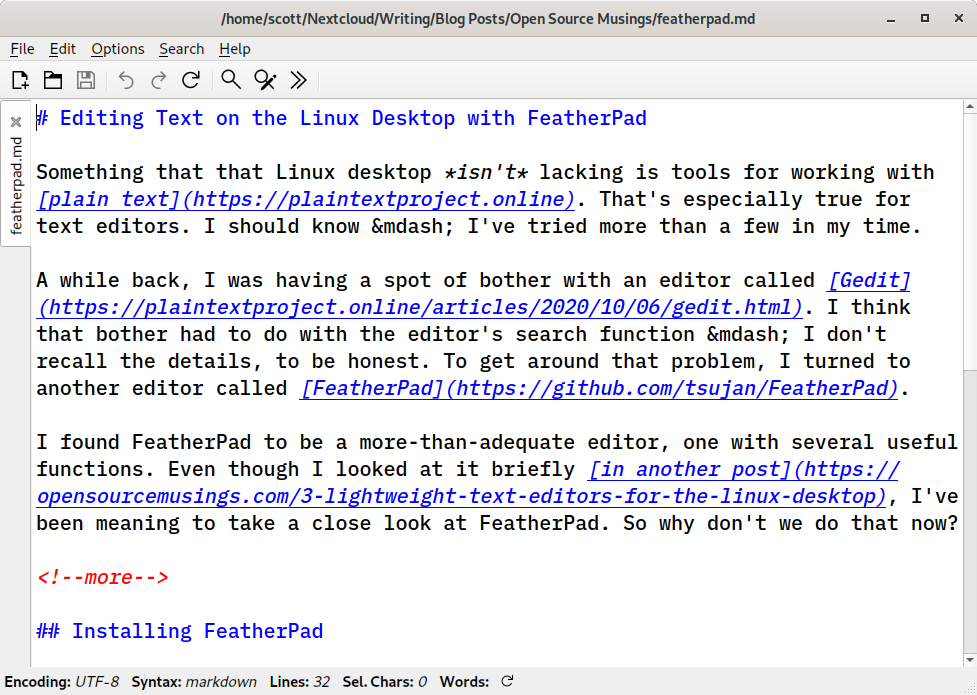 As you can see, FeatherPad supports syntax highlighting (useful when working with markup languages). FeatherPad also automatically closes brackets and quotes. You also get a running line and a word count at the bottom of the editor window.

Out of the box, FeatherPad is more than usable. However, there are a few tweaks that you can do to make it better suit your needs and style of work.

To do that, select Options > Preferences. 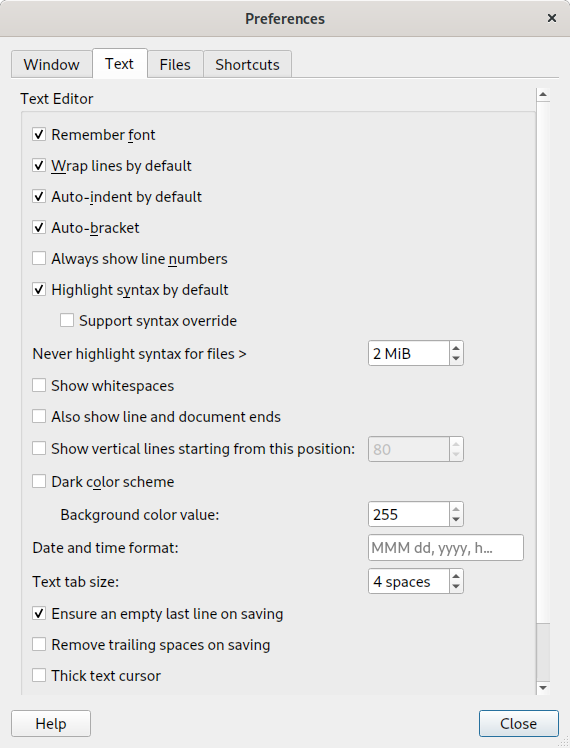 Some of the settings that I change include:

One other customization I find useful is where to position tabs on the screen. You can keep the tabs in their traditional place (just below the toolbar) or place them on the left, right, or bottom of the window. I tried all four and found that putting the tabs on the left works best for me. Your mileage (or whatever unit of distance that you use) may vary.

You can't change the editor's font in the Preferences window. You have to select Options > Font to do that.

A Function and a Pair of Annoyances

To be honest, I don't demand all that much from my text editors. Most of what FeatherPad offers meets my needs. Anything on top of that is a bonus.

Now, to the two annoyances. They're minor, but telling. While FeatherPad displays a word count, you need to refresh it. The word count doesn't update automatically as you type.

FeatherPad also lacks a spelling checker. I don't know about you, but when writing anything I find a spelling checker to be more than a bit useful. I'm hoping that FeatherPad's developer adds one in the future. For now, when I use FeatherPad I check spelling with another editor or with a utility like Aspell.

I'll be honest and point out that I don't use FeatherPad as my main editor. That's not a reflection on FeatherPad. It's just I'm comfortable with the editor that I'm using at the moment.

My not using FeatherPad shouldn't dissuade you from giving it a try. FeatherPad is a solid editor that can handle most text editing tasks, whether you're a techie or not.