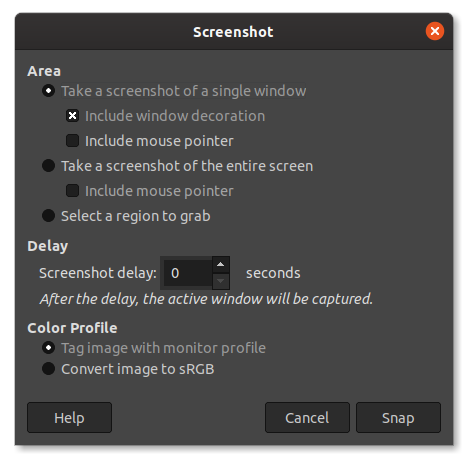 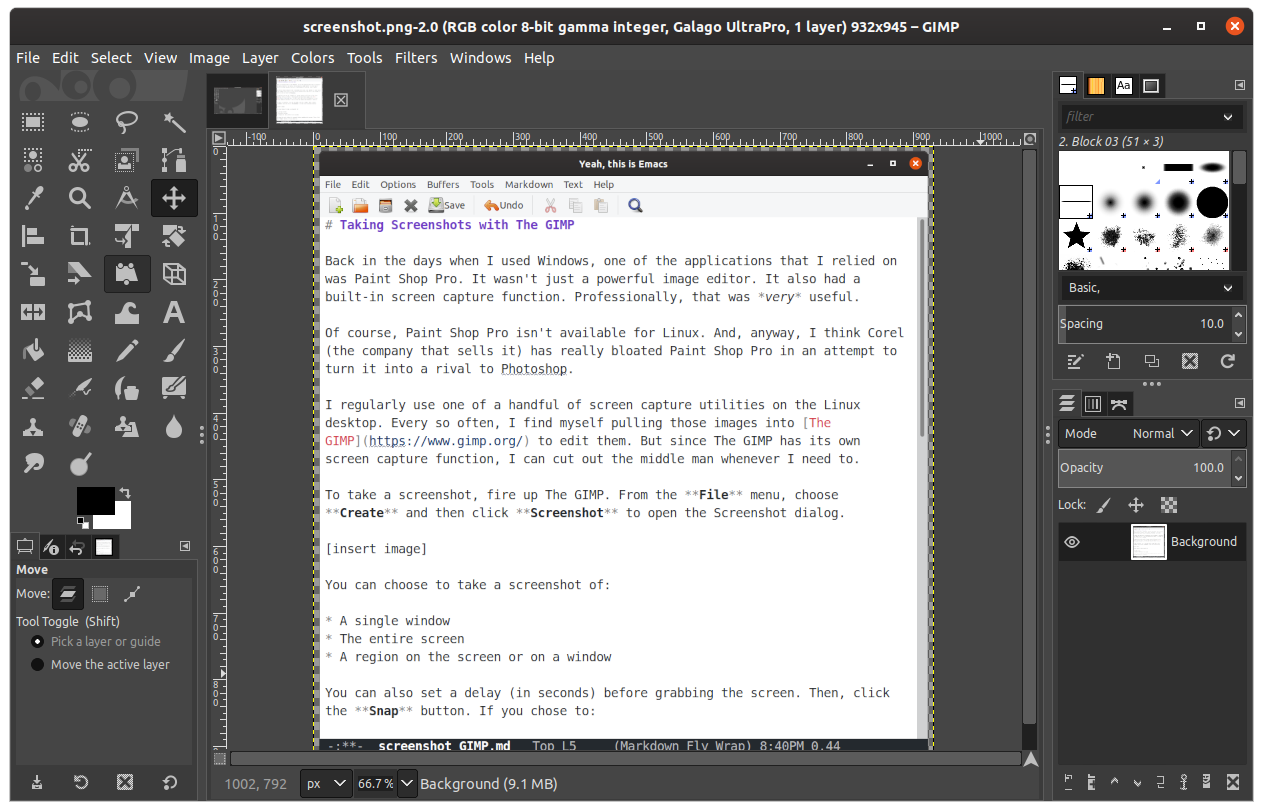 A Non-Techie's Introduction to SSH and SCP

Once upon a time, my websites originated from a couple of well-known hosting providers. During those years, I regularly needed to log into the servers that hosted my web sites to change or upload a file. For the longest time, I did that using FTP, but stopped because the passwords are sent in plaintext. Wasn't that reason enough?

While I often used FileZilla for secure connections, it was overkill when I needed to change or transfer one file. Instead, I turned to the command line and used SSH and SCP. Both offered me a level of security that FTP didn't. Why? They create an encrypted connection with a server — no plaintext is allowed.

Let's take a quick look at SSH and SCP.

Note: This post isn't a comprehensive guide to SSH and SCP. It's a quick and dirty introduction for someone with few technical skills. What you read here will help get you going. You can get more information from a number of sources, including this one.

Reading RSS feeds at the Command Line with Newsboat

(Note: Parts of this article were published at Opensouce.com and appear here via a CC BY-SA 4.0 license.)

It's been seven years since Google pulled the plug on Google Reader. Seven. Years. And, believe it or not, there are people who are still whining about that. Some of them even say that by sending Reader to the digital glue factory, Google killed RSS.

Those people need to shut up.

RSS isn't dead. Far from it. RSS is still a great way for you to take control of the information you ingest from the online world. You choose what you want to read, not an algorithm.

All you need is a good RSS reader. If you want to go back to basics with your RSS reader, a solid option is Newsboat. It's a command line feed reader, forked from the venerable Newsbeuter, that's easy to use but packs a good number of features.

Let's take a look at how to use it.

A Quick and Dirty Guide to Creating an EPUB with Pandoc

As you may or may not know, I publish an email letter called Weekly Musings. To celebrate the letter's first year, I recently decided to collect the first 52 essays into an ebook.

With the last few ebooks I've published (at least ones in EPUB format), I've written them in a desktop application called Sigil. This time 'round, things were a bit different.

The 52 essays that I wanted to collect in the book were individual files formatted with Markdown. Converting them to HTML (which is file format in which Sigil stores chapter files) and importing them into Sigil would have been a bit of a chore. Instead, I turned to Pandoc to quickly do the deed.

Pandoc, if you're not familiar with it, is something of a Swiss Army Knife for converting between markup languages. Pandoc can also create EPUB files.

Let's look at how I did it.