Using more to View Text Files at the Command Line

There are a number of utilities that enable you to view text files when you're at the command line. One of those utilities is more.

more is similar to another tool called less. The main difference between them is that more only allows you to move forward in a file.

While that may seem limiting, it has some features that are worth knowing about. Let's take a quick look at some of what more can do and how to use it.

Taking Your Calendar to the Command Line

Where, on your computer, do you go to check a date? Probably the calendar on the toolbar of your desktop or in a calendar app or widget.

That's one way to do it. You can also check dates at the Linux command line. How? Using the cal command. There's nothing extra you need to install or configure, either — cal comes as standard kit with every distribution.

Let's take a quick look at the basics of using the cal command.

Taking Screen Captures from the CLI with Scrot

(Note: This article was originally published at Opensource.com and appears here via a Creative Commons Attribution-Share Alike 4.0 International License.)

There are great tools on the Linux desktop for taking screen captures, such as KSnapshot and Shutter. Even the simple utility that comes with the GNOME desktop does a pretty good job of capturing screens. But what if you rarely need to take screen captures? Or you use a Linux distribution without a built-in capture tool, or an older computer with limited resources?

Turn to the command line and a little utility called Scrot. It does a fine job of taking simple screen captures, and it includes a few features that might surprise you.

Let's take a peek at it. 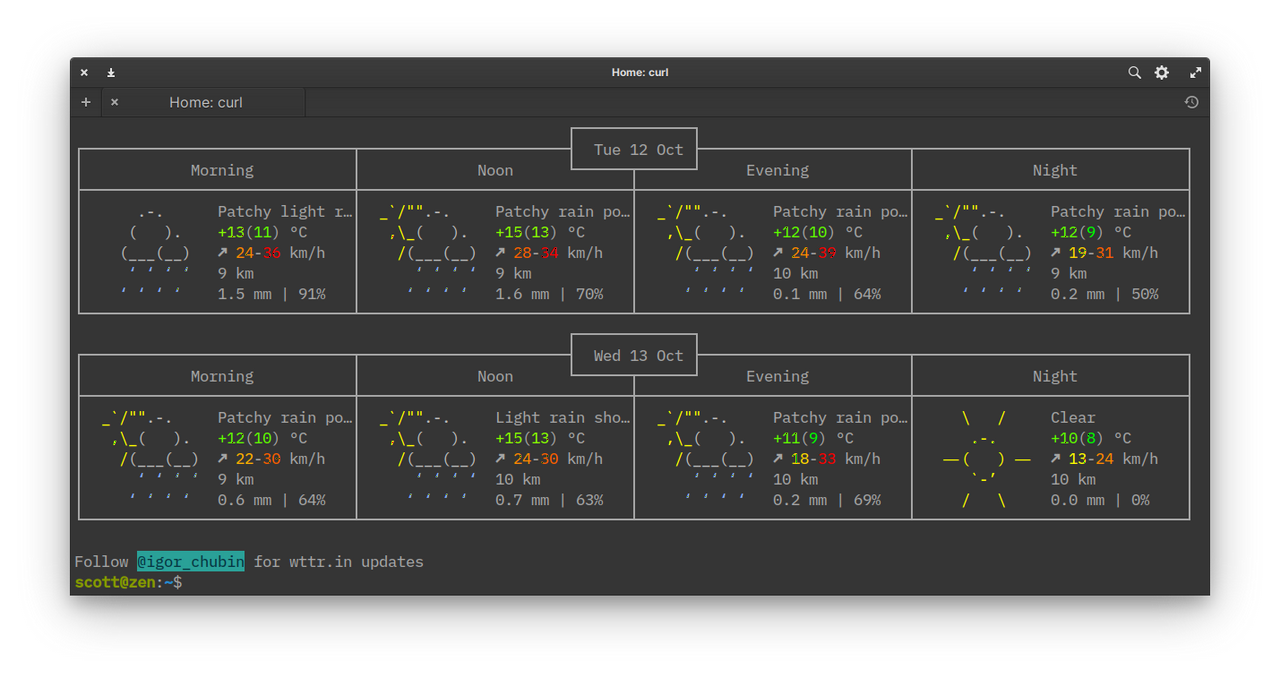